Senate Bill 177 (now Act 83) to help raise awareness of Lyme disease and increase prevention efforts in Pennsylvania was signed into law by Gov. Tom Corbett on June 29, 2014. The new law, effective immediately, creates a task force at the Department of Health (DOH) to educate the public about Lyme disease and related tick-borne illnesses and collaborate with other key agencies.

The task force established by this new law will be charged with studying the issue and making recommendations to DOH within one year about:

On October 15, 2015 Secretary of Health Karen Murphy announced the release of the Lyme disease task force report for the Commonwealth. Within the report, the task force assessed current research and made recommendations in the areas of public awareness, disease prevention and environmental surveillance. Please take the time to review the full report. 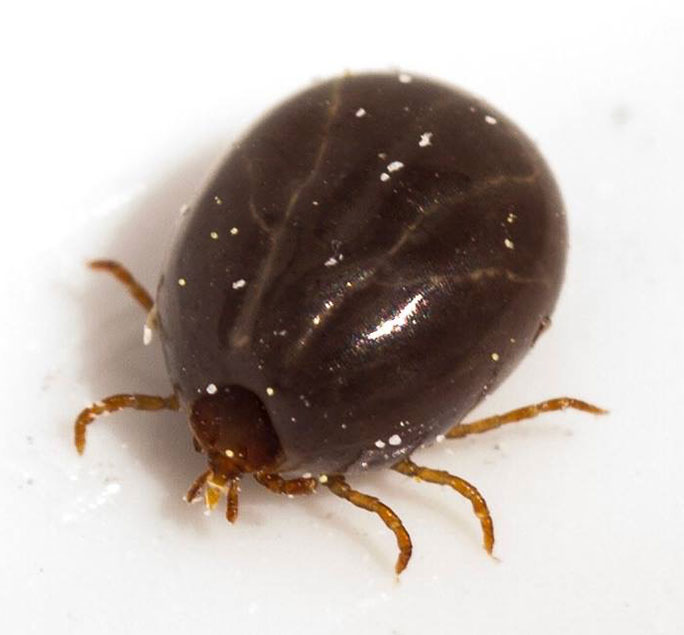 The Centers for Disease Control recently estimated that about 300,000 individuals are diagnosed with Lyme each year nationally. Lyme is the most commonly reported of all tick-borne illness in the United States. There are 13 states that account for almost all of those cases; many of the cases are in PA.